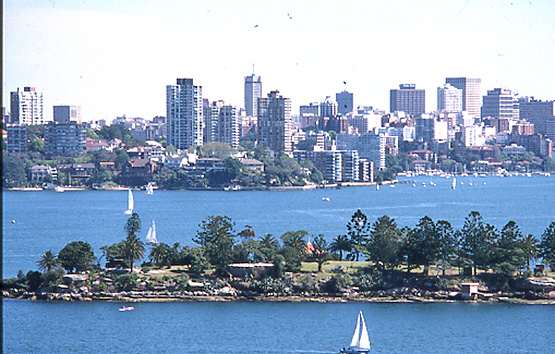 Shark Island was the site of an animal quarantine station up intil 1975. Picture: Sardaka, Wikimedia Commons

Shark Island, at 1.25 hectares, can be found at the mouth of Rose Bay on Sydney Harbour.

Up until 1975, Shark Island was used as an animal quarantine area, public recreation reserve and naval storage depot. The island presents a danger for shipping due to the shallow waters surrounding it.

Shark Island has picnic shelters, a gazebo, large grassed area and a wading beach. A ferry service runs four trips a day out of Circular Quay on Saturdays and Sundays. Reservations are essential as the island can only cater for up to 500 people at any one time.

The island can also be booked for private functions. 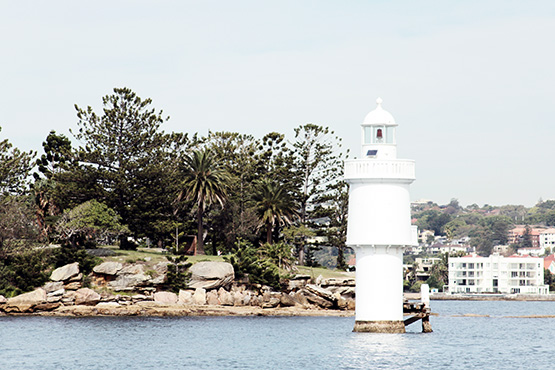 The light house at Shark Island is an important navigation aid for harbour ferries and boats. Picture: MorePix, Wikimedia Commons