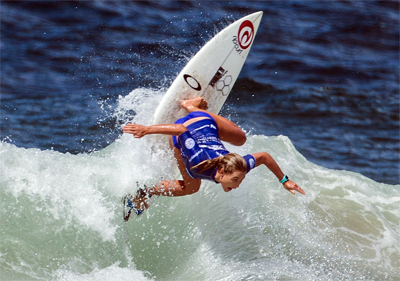 
Australian Open of Surfing at Manly

The Australian Open of Surfing is held at Manly Beach each year in February and/or March.

The event sees some of Australia's and world's finest men and women surfers compete over a week's competition in QS6000 men's and women's WSL-sanctioned surf contests, and two men's and women's world junior star-events.

The event also includes world-class skateboarding and live music and is now regarded as a lifestyle festival.