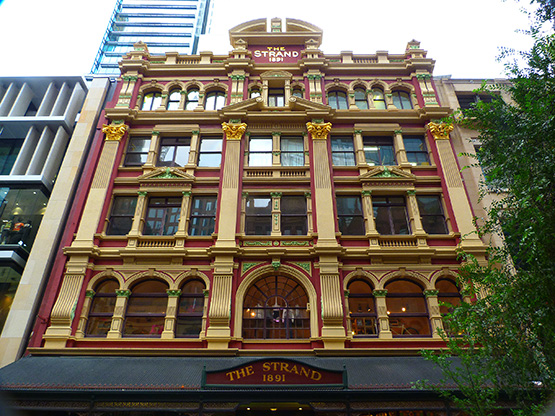 The Strand is a Victorian-style shopping arcade in the heart of the Sydney CBD, situated between George and Pitt streets.

It is one of the two best shopping experiences when visiting Sydney - the other being an excursion to the nearby Queen Victoria Building.

Built in 1891 and opened in 1892, The Strand was the fifth and last arcade built in the magnificant Victorian style.

It stands as Sydney's only Victorian arcade.

It was once described as "The finest public thoroughfare in the Australian colonies".

There are 10 food shops and cafes in the complex. 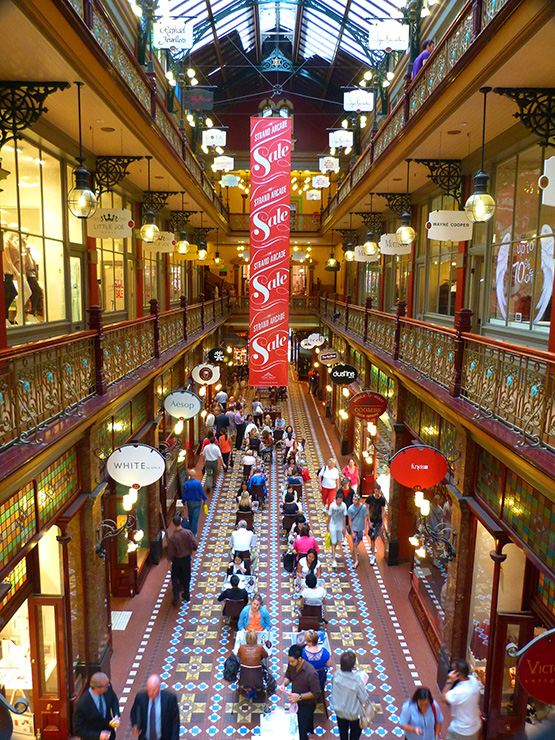 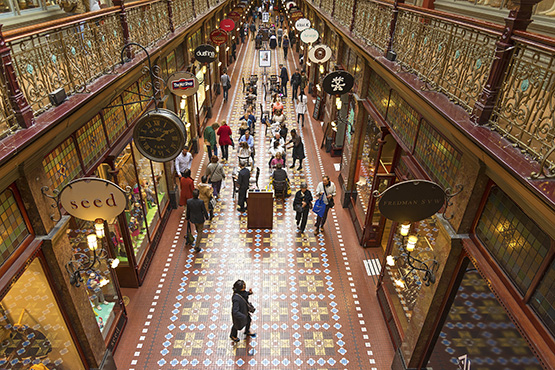 The arcade's intricate tiled floors and ballustrades lie at the heart of its appeal. Picture: jackmalipan, 123RF.com 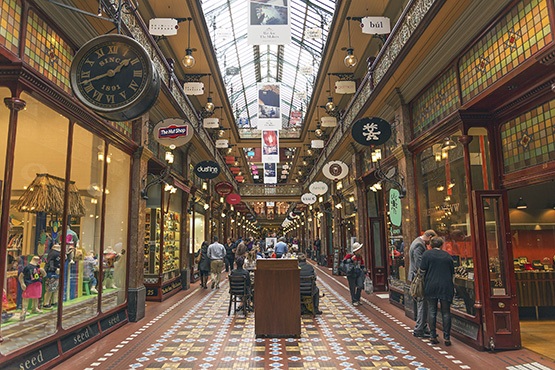